As experts in Alleghany County and the surrounding areas, the Alleghany High Country Realty team brings a wealth of knowledge and expertise about buying and selling real estate. 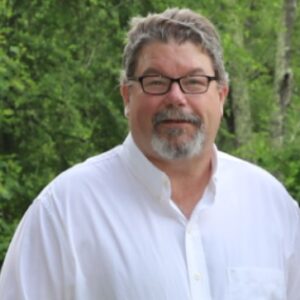 My Name is Greg Miller, I am a lifelong resident of Alleghany County, with a work background in sales, construction, and farming.  I ventured into Real Estate with the purpose of making people’s dreams come true. The experience from my past professions gives me the very unique ability to deal with housing, land, and most importantly, people.  I have spent my life as a problem solver and am well equipped to be your guide through the purchase process. I will work tirelessly to find the perfect property for you.

If you are thinking of selling, I am an expert when it comes to property in my area.  I would love the opportunity to design a marketing plan for your specific property. I look forward to working with you soon! 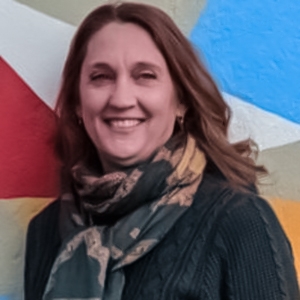 I have been helping families with their real estate needs for more than 15 years.  From Coastal Carolina to the mountains, I have worked with new buyers, retirees, and military families, to achieve their real estate dreams. My goal is to make your real estate transactions as effortless as possible for my buyers and sellers.  I am an active volunteer for the GAL program in this county I love the mountain community that I am a part of and would love to help you find your dream home in this wonderful place that we call home. 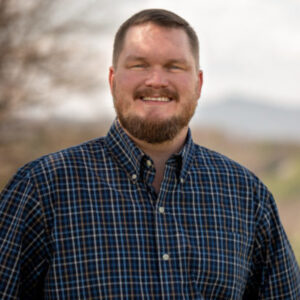 Dan Ashby is a North Carolina native who grew up in the Triangle Area. He went to the University of North Carolina at Wilmington and graduated with a B.A. in Professional Writing in 2012. He received an M.S. in Marketing with an emphasis in Digital Marketing in 2017 from the University of Texas in Dallas. Dan is passionate about marketing, real estate, and customer service. He looks forward to helping you find your next forever home or investment opportunity. 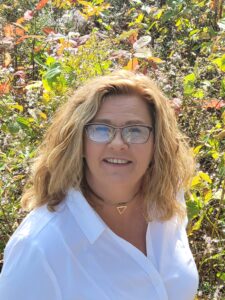 My name is Kim Miller. I was born and raised in Danville, Virginia. I come from a large family with a military background. After moving from place to place, I ended up in the Jonesville/Elkin area around 2004 which has led me to my home here in Sparta. I have a passion for horses and the outdoors. Finding a place to put your roots down can be a journey, let’s journey together to find where that is for you. 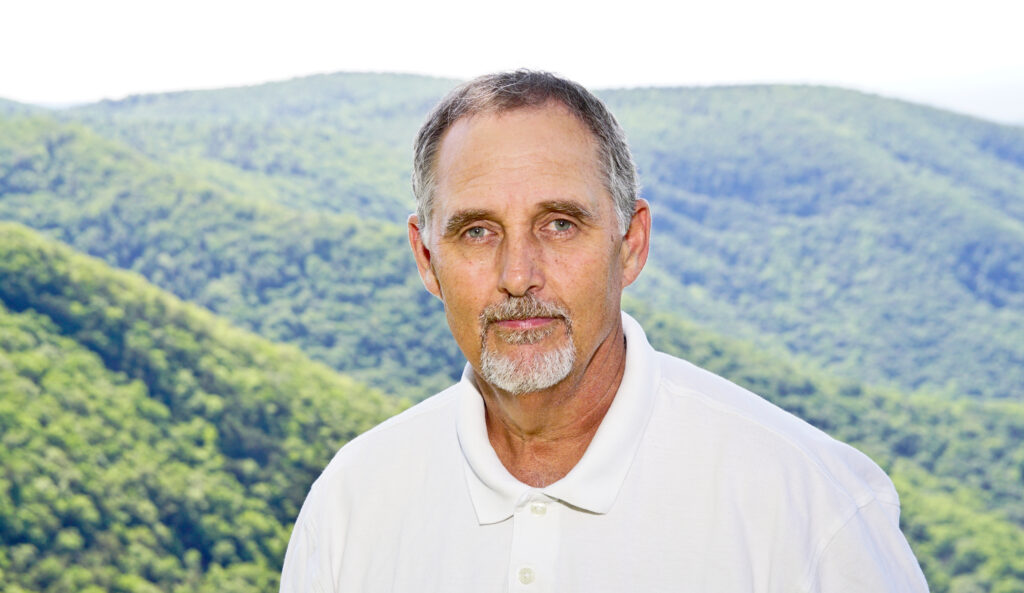 Doug Murphy was born in Sparta N.C., and raised in the beautiful Blue Ridge Mountains of N.C., which still serves as his homebase and residence. Doug attended Appalachian State University where he earned a Bachelors of Science Education Degree which propelled him into the career of teaching and coaching at the high school level. Interestingly, Doug, his wife Janna, and his two beautiful daughters Callie and Rylee, also started a successful Christmas Tree Farm and cattle operation which allowed Doug the opportunity to value and appreciate land and property as a pleasure as well as an investment.

Later, Doug attended Grand Canyon University where he earned a Master’s of Education Administration Degree which accentuated his passion for relationship building and desire to help others achieve their goals in the field of education. Having taught and coached for twenty plus years, Doug sought Real Estate sales as an avenue to couple his desire to help others, establish relationships, and play a positive role in helping others regarding their real estate needs. Doug has displayed these traits not only within the educational profession but also as an elected official, successful business owner, and church Deacon. On a personal note, Doug is married to his beautiful wife Janna and has two lovely daughters Callie Grace and Rylee Michele as well as two rambunctious dogs Kate and Oliver. Doug’s hobbies include golfing, hiking the MTS trail as well as the A.T., and watching college football on Saturdays. 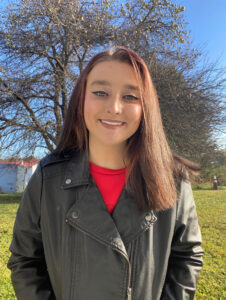 My name is Raven Ruchti, I am originally from a small town in Illinois. I have been apart of the Sparta NC community for two years and have been trained by a successful team at Alleghany High Country Realty. It is my goal to help assist buyers and sellers accomplish their real estate needs through honesty and trust. I look forward to have the opportunity to work with you! 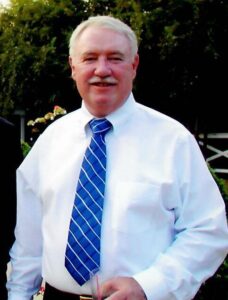 Meet the team, then visit the gallery or Facebook Page and take a look at what Alleghany county has to offer.

Make the most of your budget, you’ll be happy to know that Alleghany County has a very low cost of living and a low tax rate.

Our job is to make your transition to a new home a pleasurable experience. To take the first step in moving to your ultimate small-town destination give us a call today. Alleghany High Country Realty is the best real estate choice in or near Alleghany county.